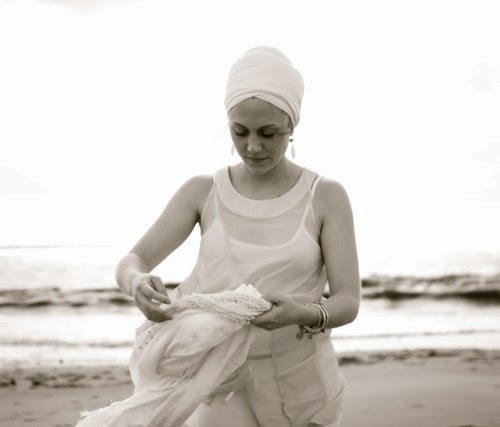 
Even for those who are blessed with the nicest “kundalini yoga butt”, we think it’s safe to say that white yoga pants are just tough to pull off, for most everyone. Here are three tips for the ladies for looking graceful and radiant in your favorite Kundalini pants.

1. Nude colored underwear. This is a must!  It’s a myth that white panties disappear under white pants. Really, there are no exceptions here.  Wear nude colored undergarments, always. If you don’t own any, go buy some, now!

2. Longer length top.  This is not necessarily true for all white pants, but for tight white yoga pants - wearing a longer length top can be key.  Styles like our Fold-Over White Yoga Pants and our Churidar Style Leggings - a longer top that covers your tush is a tasteful choice.  Most of our tops are longer length, just for this reason.

3. Leggings.  For flowy style pants, like our Tiered Kriya Pants or Ananda Pants, or pants made with a sheer cotton, like our Cotton Fisherman Pants, wearing leggings underneath can be more appropriate, especially while doing yoga.  [Teachers: think demonstrating alternate leg lifts in flowy pants.  Could be more exposed leg & thigh than some of us would like!]  Our Churidar Style Leggings are great for layering and thin enough so that you’re not too warm when practicing yoga.

We hope this is helpful! Sat Nam! 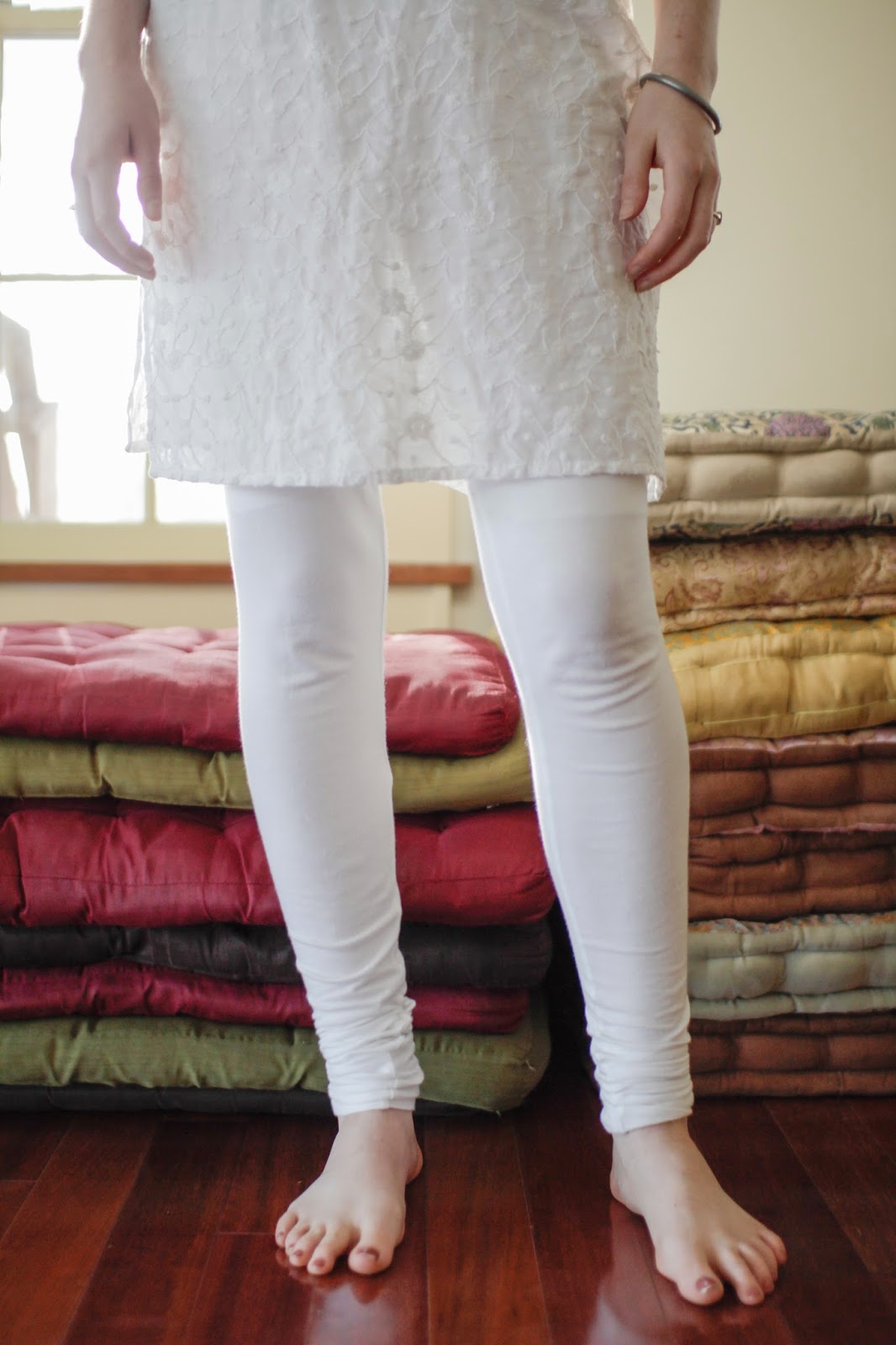 Posted by Long Time Sun Apparel at 8:33 AM 4 comments: